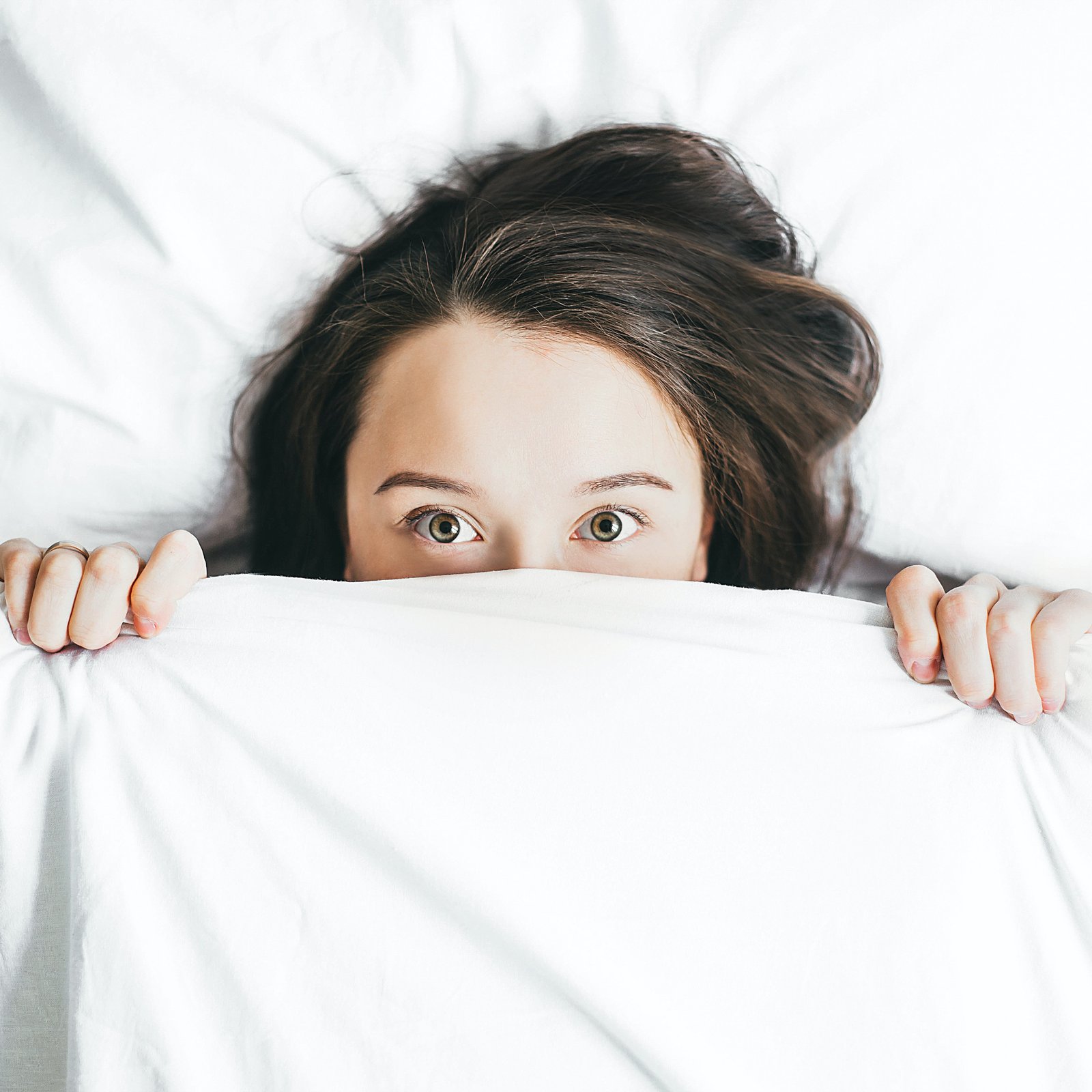 Similarly, a microscopic, unseen to naked eyes particle of virus can lead to some serious illness in human body. There are a many known DNA (deoxyribonuceic acid) and RNA (ribonuceic acid) virus that can affect human body in one way or the other. One such known DNA virus is Herpes virus group of which ∞-herpesvirus leads to primary infection of varicella zoster causing chickenpox or varicella. As of the nature of viruses of this group, after the primary infection, these become latent in the nerve ganglia and cause a recurrent infection when triggered with some stimuli. Reactivation of the virus can be due to many factors like immunosuppression such as in HIV patients, elderly patients, or patients with some blood dyscrasias, tumors, cancer etc. If any patient who had incidence of varicella infection in the past, suffers from injury to peripheral or central nervous system, he/she may develop post-herpetic neuralgia, a neurological (nerve) disorder.

The primary infection of varicella can be found among any sex of children with equal probability, particularly in the first two decades of life. The recurrent infection, i.e., zoster virus infection is seen only in about 3-5% of the population, mainly among older population or immunocompromised individuals. Among these, about 10-20% of the people are seen affected with post-herpetic neuralgia, with an increase in incidence seen with an increasing age.

The primary infection among children begins with low-grade fever, sore throat, malaise, and development of itchy, reddish maculopapular rash, which is followed with development of vesicles, giving a “dew drop” appearance. After these vesicles become large and burst, the scab over falls off within 10-15 days. These rashes start appearing to first on face and trunk and spread to other parts. Encephalitis may occur if the virus affects the central nervous system. Pneumonia, liver disease or heart disease may also occur as a complication or side effect of the infection. Because of the underlying immunocompromised nature of the patient, it is seen that in most of the cases gram positive bacteria infects the patient and leads to some severe co-morbidities.

After the primary infection, the virus gets latent in the nerve ganglion especially in the dorsal root ganglion of spinal cord and the trigger factors like cold, trauma or any systemic health weakness causes secondary infection. Secondary infection in adults is caused by herpes zoster virus and is called as shingles. It usually starts with deep, aching or burning pain with mild or no fever of lymph node swelling or lymphadenopathy. After this, within a period of 2-3 days, vesicles start appearing which are lined in clusters on one side of face. All these lesions, turn into ulcers and then into scab and finally heal in about2-4 weeks with little scarring. Facial palsy is seen in few cases as one of the complication of herpetic infection. Post herpetic neuralgia (PHN) is a neurologic complication after herpes virus infection that leads to sensory disturbance in patients. It affects almost 70% of the patients with severe neuralgic pain for 30-120 days after the onset of disease. It is seen to occur mostly in elderly patients or in patients who had a more severe onset of the disease process.

In mouth, only minor, short duration onset ulcers can be seen in cases of primary infection. For the recurrent infection, any one of the 3 or all the 3 branches of trigeminal nerve is seen to be involved.  The most common involvement of first branch, i.e., V1 or ophthalmic division is found to be involved, which may even lead to blindness in severe disease cases. If V2 or maxillary division is involved, it will affect the upper lip and midfacial region, and the lower lip and lower face region is found to be involved if V3 or mandibular division of trigeminal nerve is involved. The ulcers of secondary herpetic infection, usually heals within 10-14 days. If a patient with HIV is infected with herpetic virus, then resorption of bone, tooth exfoliation, necrosis of jaw bones seem to occur.

Ramsay Hunt Syndrome occurs after the involvement of geniculate ganglion. It is a combination of symptoms like facial or Bell’s palsy, eruptions or vesicles or blisters on ear, and loss of taste sensation especially from the anterior two-third or front part of the tongue.

The pain occurring in herpetic may sometimes mimic the pain that occurs in tooth decay or infection, hence a proper and accurate diagnosis needs to be established. It is mostly based on the history given by the patient and the clinical presentation of the disease of the patient. Also, viral antigen or antibody test against the varicella zoster virus can be done. An immediate increase of IgM is seen in cases of secondary herpes zoster infection, and after about 10 days increase of IgG and IgA can be manifested laboratorically.

The treatment protocol includes antiviral drugs like acyclovir, valacyclovir, famciclovir and corticosteroid drugs. Also, neuroactive medications along with some tricyclic antidepressants help in treating the patient and getting him rid of his symptoms.

Though, it may sometimes prove to be a deadly disease or at least a most uncomfortable situation for the patients, but a proper and timely diagnosis and treatment of the disease will not only relieve the patints of their symptoms but will also help them lead a healthy and happy life.

CAN ORAL CANCER BE PREVENTED?