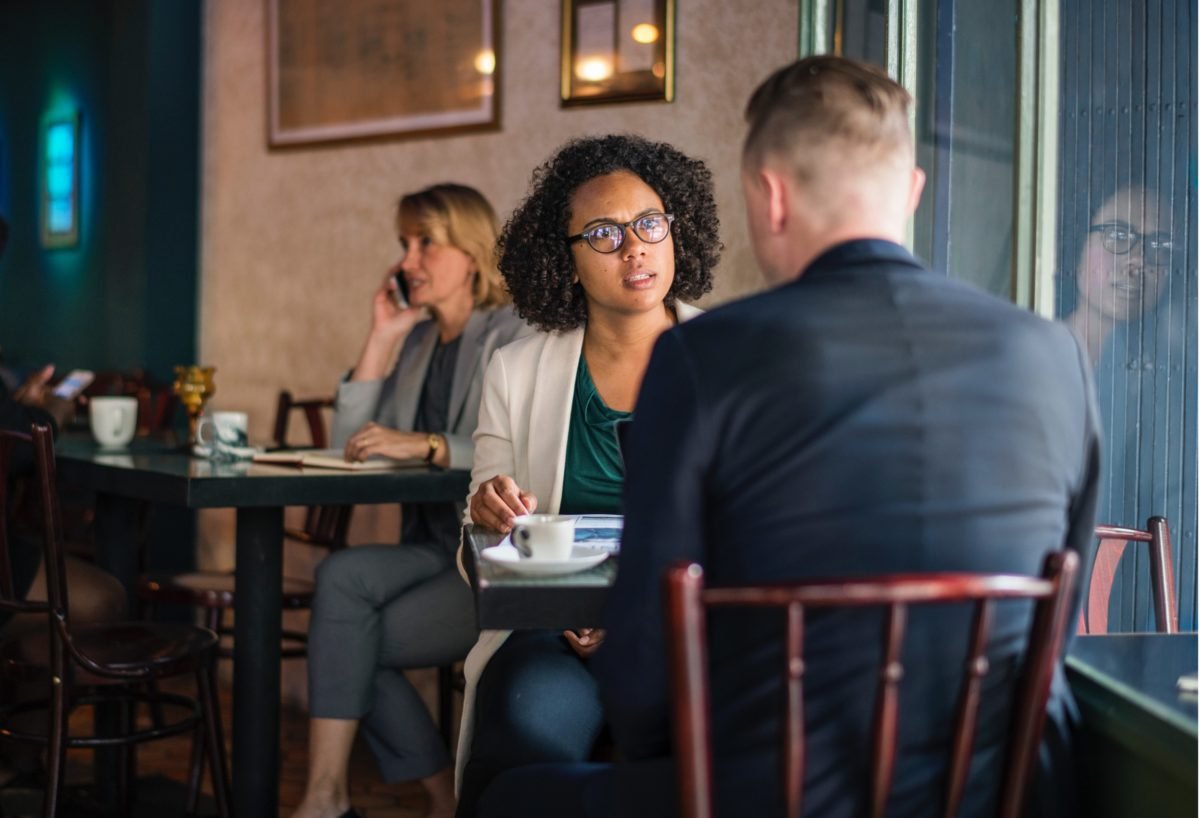 Do you mind if I sit back a little?? 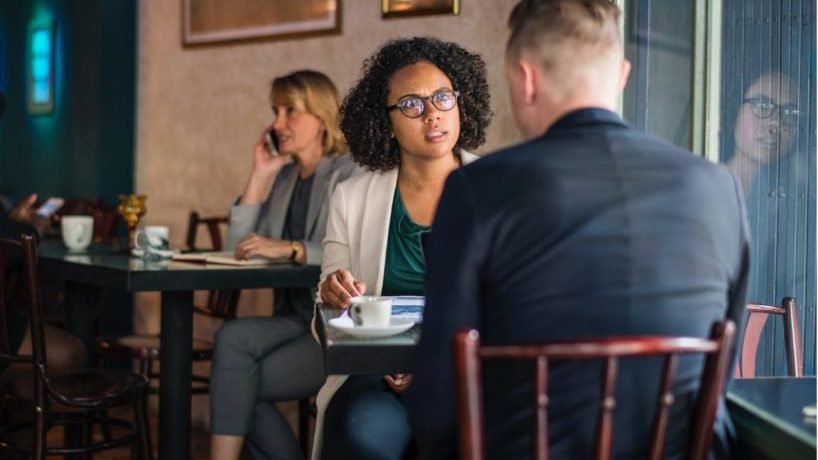 No one would ever like to hear it either socially or psychologically. Halitosis (Latin halitus: breath, vapor) or bad breath (as known popularly) is the unpleasant or offensive smell emanating from the human mouth. Halitosis is described and characterized by foetor oris, oral malodor, mouth odor, bad smell, bad breath, bad mouth odor and a few other terms. The problem which was neglected in the past has become a matter of concern both for the patients and the dental professionals in the near future. So, let’s know in detail about the causes of your mouth smelling bad.

The reasons behind bad breath

Obviously, poor oral health status with dirty teeth and swollen gums is the prior cause of halitosis. Volatile compounds like sulfur compounds, aromatic compounds, nitrogen-containing compounds, amines, short-chain fatty acids, alcohols or phenyl compounds, aliphatic compounds, and ketones are responsible for halitosis in the humans. Out of all these, volatile sufur compounds (VSCs) including hydrogen sulphide and methyl mercaptan are most causative for bad breath. Several of the bacteria like Peptostreptococcus anaerobius, Fusobacterium nucleatum, Bacteroids sp., Prevotella intermedia, Porphyromonas gingivalis, Treponema denticola, and many others are active producers of VSCs through enzymatic action. The poor oral hygiene leads to accumulation of food debris and bacterial dental plaque on the tooth and tongue surface causing gingival and periodontal or gum-related diseases which are typical sources of oral malodor. 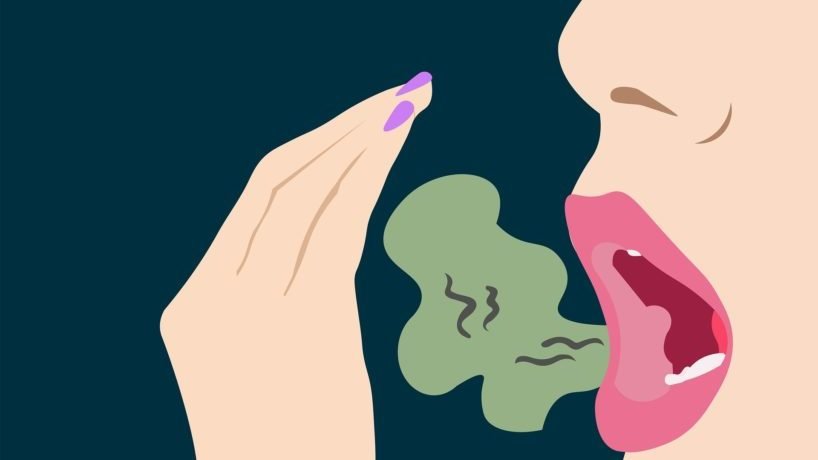 Also, many of the people must have experienced a morning breath after awakening from a long night sleep. This is because of the poor salivary flow or stagnation of the saliva during night hours. Certain foods like for example onions, garlic, radish and condiments results in a typical oral breath. Even crash dieting leads to distinct sweet and sickly smell as long hours of fasting causes fat stores to get broken down and the smell is because of the ketones, the breakdown product of fat metabolism. Adverse habits like smoking, chewing tobacco and its products, drinking alcohol produces socially unacceptable oral malodor.
Odontogenic (tooth related) infections leading to purulent (pus) discharge, acute/chronic tonsillitis raising VSCs to abnormal levels leads to halitosis. Apart from this, bacterial degradation because of foreign bodies in nasal cavity or purulent discharge from paranasal sinuses (most commonly maxillary sinus) collecting over the tongue surface also might cause bad breath. Also, inflammation of the nasal mucosa, sinuses or pharynx seems responsible for halitosis. In addition to the above, lower respiratory tract infections including bronchiectasis, chronic bronchitis, lung abscess, asthma, cystic fibrosis, interstitial lung diseases, and pneumonia have been known to cause bad moth odour.
At the time of retching or vomiting, unpleasant odor is detectable, when the esophagus is normally collapsed. In addition, a several of the gastrointestinal disorders causing halitosis includes retropharyngeal abscess, cystic fibrosis, hiatal hernia, achalasia and many more. Ammonia like breath accompanied with dysguesia (altered taste) is the result of renal (kidney) disorder causing increased urea levels in the blood. Kidney insufficiency where oxidation pathway of trimethylaminuria is deranged leads to the specific “fish odor”. Diabetes Mellitus causes acetone breath whereas unbalanced insulin dependent diabetes is responsible for a characteristic “rotten apple” oral malodor. Liver insufficiency leads to sweet odor described as dead mice. Also, it is responsible for “fetor hepticus” i.e. breath of death. Inclusive to the above, some other disorders with a characteristic oral malodour includes maple syrup urine with burned sugar odor, homocystinuria has sweet musty odor, hunger breath smell is caused by putrefaction of pancreatic juices, portocaval venous anastomosis leads to fresh cadaver like smell, necrotic putrefactive disorder is characteristically present in wegener’s granulomatosis and the list goes on.
A list of drugs including lithium salts, antihistaminics, penicillamine, dimethylsulfoxide, amphitamines, diuretics, tranquilizers, nitrites and nitrates etc have been well documented to cause halitosis. A condition called as halitophobia is where the patient continues to believe that he has halitosis even in complete absence of any physical or social evidence.

How to get informed about halitosis??

A well established diagnosis always leads to an intelligent treatment plan. Patient’s history and complete examination proves valuable in diagnosing halitosis. The clinician must look for any local factor like plaque, calculus, tongue coatings, periodontal diseases, salivary secretions, bacterial, viral or fungal infections responsible for oral malodor. Also, there are few of the tests to assess the halitosis. Organoleptic ratings from 0-5 is based on the examiner’s perception of the subject’s oral malodour. Gas chromatography held responsible for the distinction between VSCs that are causative of halitosis and the total VSCs are considered by sulphide monitoring. BANA test determining different bacteria and chemical sensors measuring VSCs from the periodontal pockets and the surface of the tongue are few of the other tests held responsible for assessing halitosis. Apart from this, diagnostic radiographs for odontogenic infections and microbiological culture and sensitivity tests plays important role in determining halitosis.

A few of the measures have to be considered in the proper management of the fetid odor from the mouth. The list goes on as
1. Maintaining proper oral hygiene including brushing twice a day, flossing, tongue scraping, appropriate use of mouthwashes and so on.
2. Frequent visit to a dentist and undergoing professional oral hygiene maintenance.
3. Avoiding the foods and habits causing oral malodor or use of mouth fresheners after consuming them.
4. The denture (false teeth) wearers should clean and disinfect their set of teeth on regular basis.
5. Consumption of water in adequate quantities keeps you hydrated and prevents dry mouth. Hence, make it a habit       to drink as much water as you can.
6. Keep an eye on your systemic health and get it evaluated every six months at least.
7. Mouth sprays, lozenges, sugar free chewing gums also helps in temporary relieving the bad breath.

Bid a farewell to bad breath 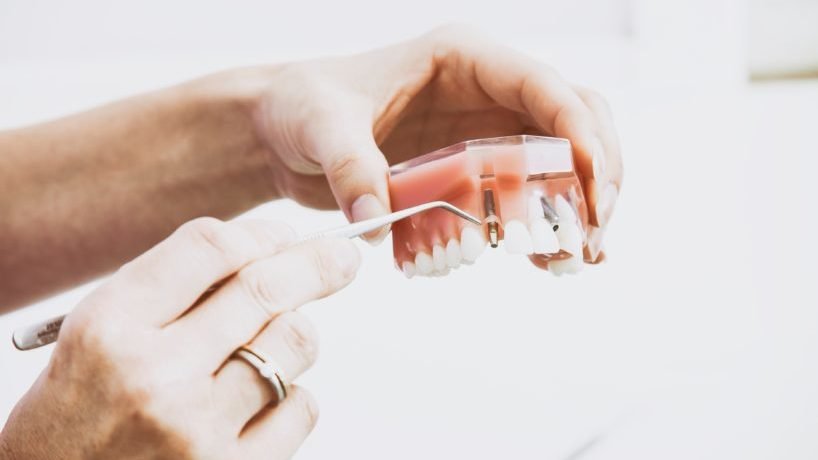 An unpleasant smell from the mouth is the most unappealing and socially unacceptable. Proper diagnosis, identifying the aetiology and timely management might prevent the people from having bad mouth. Awareness of the subjects about the problem is like icing on the cake helping the professionals in better approach towards the ailment. 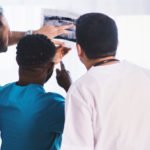 MAXILLOFACIAL RADIOLOGIST- AT YOUR SERVICE 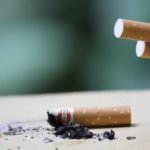