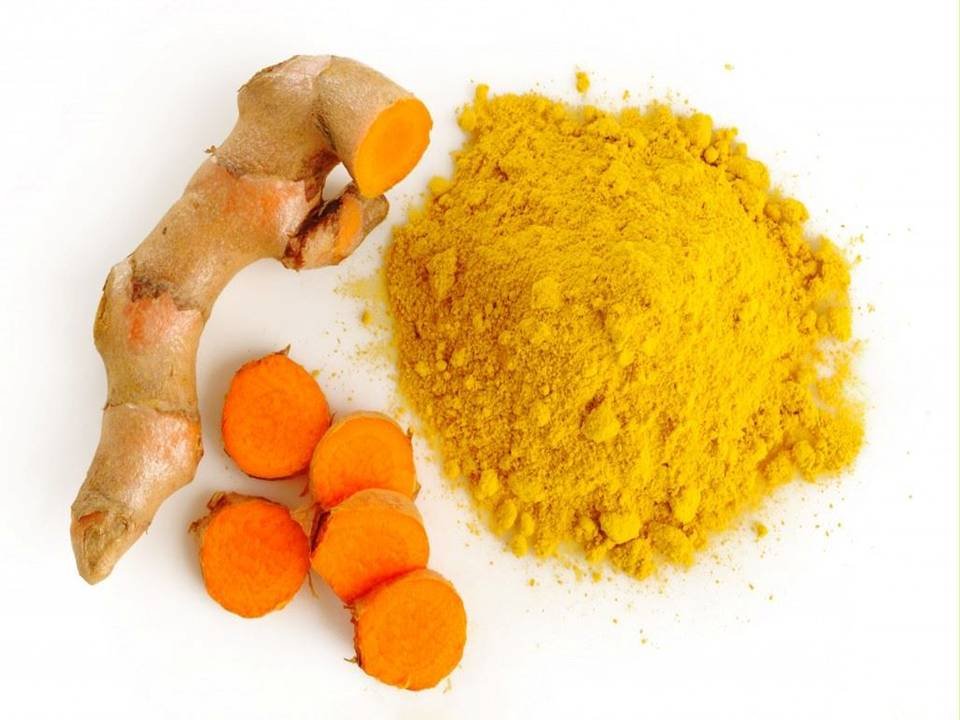 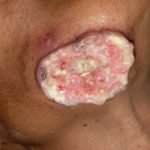 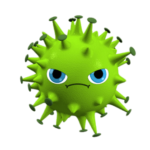 PANDEMICS AND THE MANKIND